On November 5th, 16 players and 4 management travelled to Malaysia for the 49th Cobra 10s tournament. This is the 3rd year a varsity team has competed in this international competition. The side that travelled across this year was a mixture of players both young and old, which included 2 school leavers, a Waikato University player and a couple of premier and prem ds from the club.  The side was coached by our Premier coach Jason Mclean, medic Harley Matthews and Kevin Dick and Cory Larsen as managers. With a team as strong as this both the club and management had high expectations of going one further than the past couple of tournaments.

The side arrived 3 days prior to the start of the tournament, which allowed all players and management to settle in and adjust their body clocks as well as climatize to the change in temperature (32 degree’s). These 3 days prior to the tournament were used wisely as the team prepared well both on and off the field. The team got to know one another quite well on the first night with some team bonding down at the local markets along with 2 gym/field sessions at the cobra club.  The field sessions aloud the players to get familiar with the structure/game plans implemented by the coach (Jason) as well as getting use to playing under fatigue in such humid and slippery conditions.

The first day of the tournament started off slowly losing the first game of the round to neighboring rivals from Australia, however the team bounced back with two solid wins to finish the day in 5th place locking in a quarterfinal on day two. The second day started of exactly the same as the first going down to The Blackhawks who ended up being one of the finalists in the cup championship. This meant the varsity team had to play in the plate championship, where the boys made sure they weren’t going home empty handed winning the plate final 33-0 over the Western sharks from South Africa. Overall the tour was a success both on and off the field where the players/coaches enjoyed one another’s company along with glimpse of some good footy by both the team and some individuals.

Over the 6 days we were in Malaysia the team experienced a lot of the culture that was on offer such as local night and food markets, socializing with other teams from around the world as well as exploring the towers in the city

A couple of the highlights from the tournament included the win against the Saracens 83-0, a large score in just 20 minutes of rugby, a number of new players getting their debut for the club and experiencing what varsity is all about and making the local news channel after winning the plate championship singing the club song on live tv. The locals and tournament hosts were extremely surprised at how well structured we played during the tournament saying that we were one of the most organised teams on the field and were just unlucky by the bounce of the ball on a couple occassions.

The team are extremely excited for next year as this would be the 50th year the tournament will be hosted, the boys and coaches are keen to improve on this year’s result and make the tournament cup final for the first time. 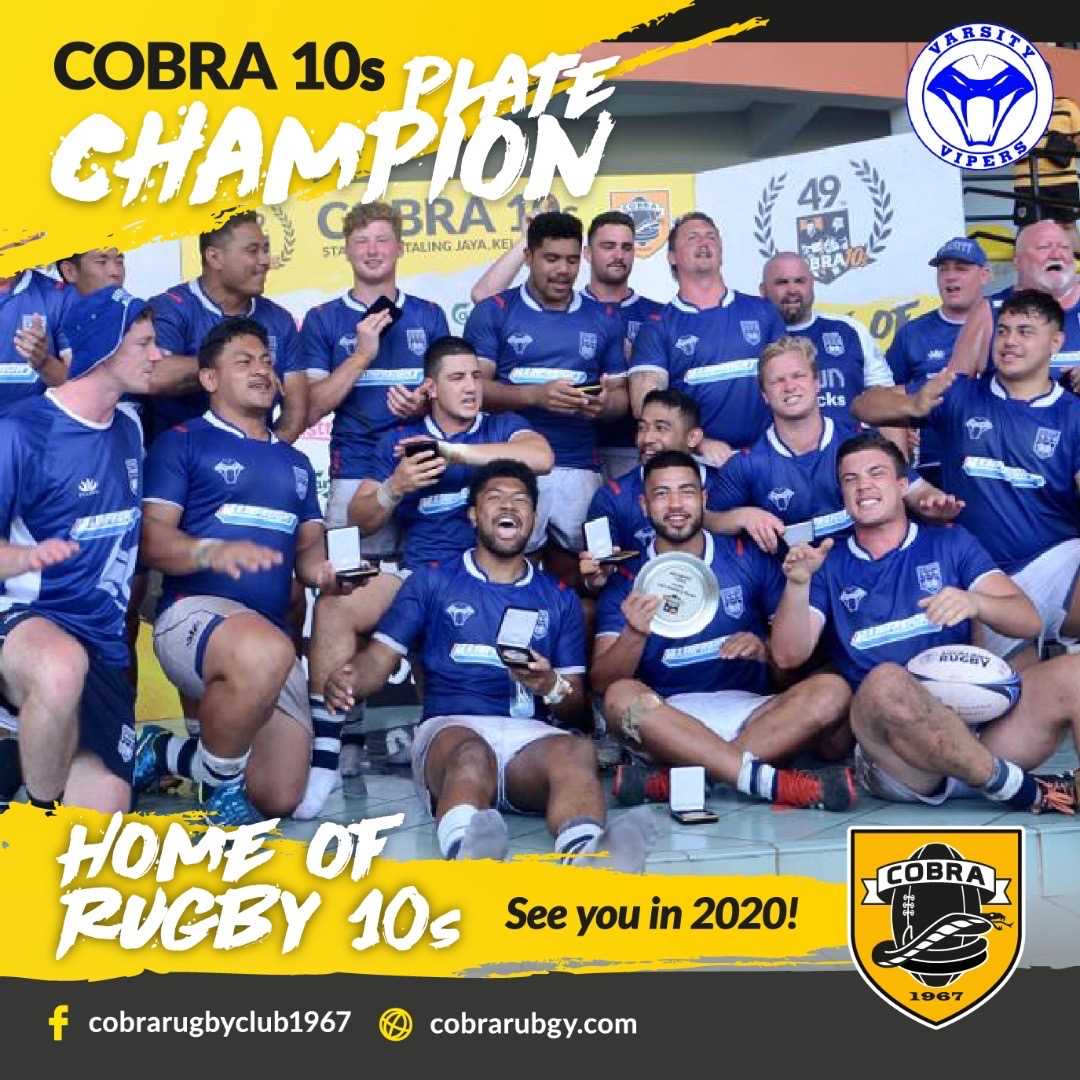 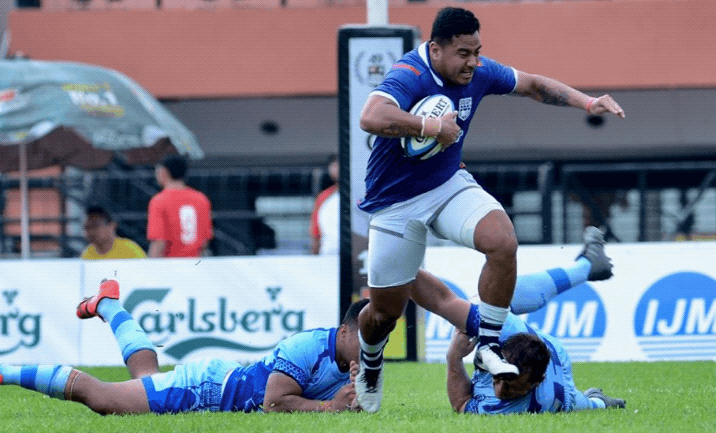 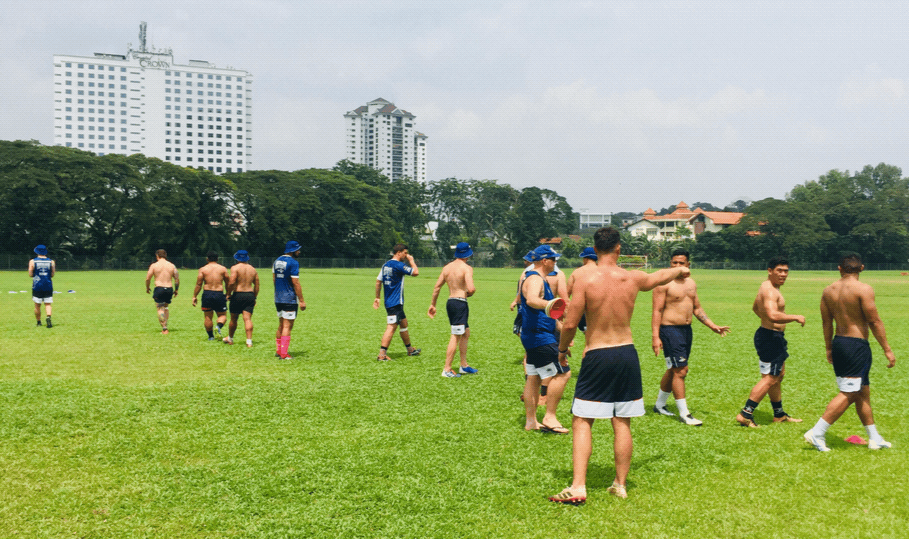