Playing rugby at AURFC offers players the unique opportunity to be selected for the NZU team. This team travels annually in April, either internally within New Zealand or usually every second year to Japan. The NZU club has a long and strong relationship with the Japanese Rugby union, including long term sponsors Suzuki and ANZCO. We are proud to have many representatives players from AURFC for NZU, many of whom have gone onto higher honors.

2019 saw the previous New Zealand Universities Coaching and Management group step down which meant nominations opened up for the new group. Our nominations were successful and super proud of our coach and managers acheivements. 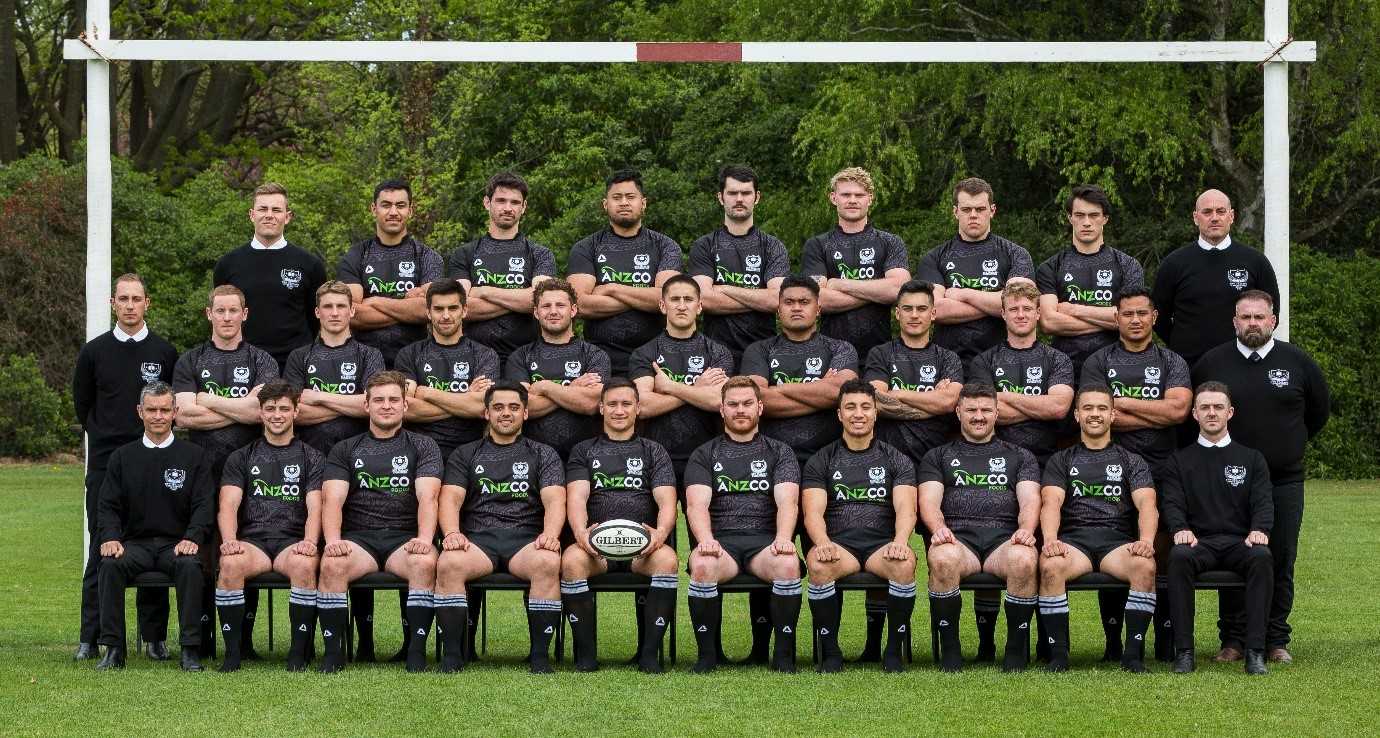 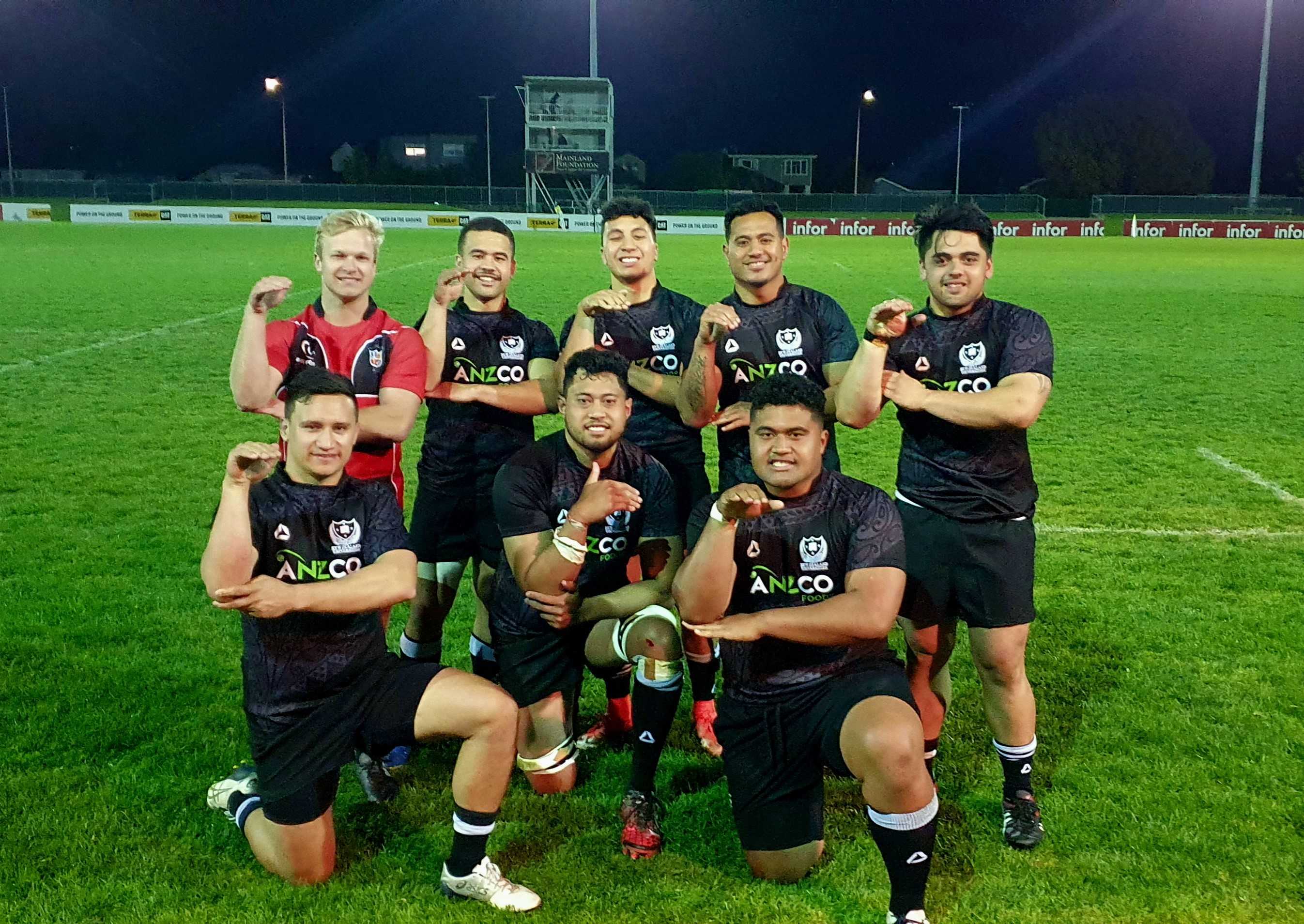