AURFC is extremely grateful for the support of the Mike Cormack Foundation which was set up to honour the memory of Life Member Mike Cormack who sadly passed away in 2012.

Mike was a passionate Varsity man and had a huge impact on the direction of the club during a 50+ year association starting from his playing days during the 1960's.

Mike was not only an outstanding senior and representative player, he was also a tireless and committed worker and visionary for the Auckland University Rugby Football Club. He gave outstanding service as a player, a coach, a selector, a tour manager, a fund raiser and as an administrator.  Mike was instrumental in helping to establish the club in it's current location at Colin Maiden Park and also in creating the original Keystone Foundation which secured the financial position of the club in the late 1970's.

The Mike Cormack Foundation was established with the following objectives and purposes:

Current Trustees of the MCF are: Gavin Cormack, Campbell Cormack, Simon Johnston, John Taylor and Philip Wells.  All enquiries should be directed to simonjohnston@xtra.co.nz . 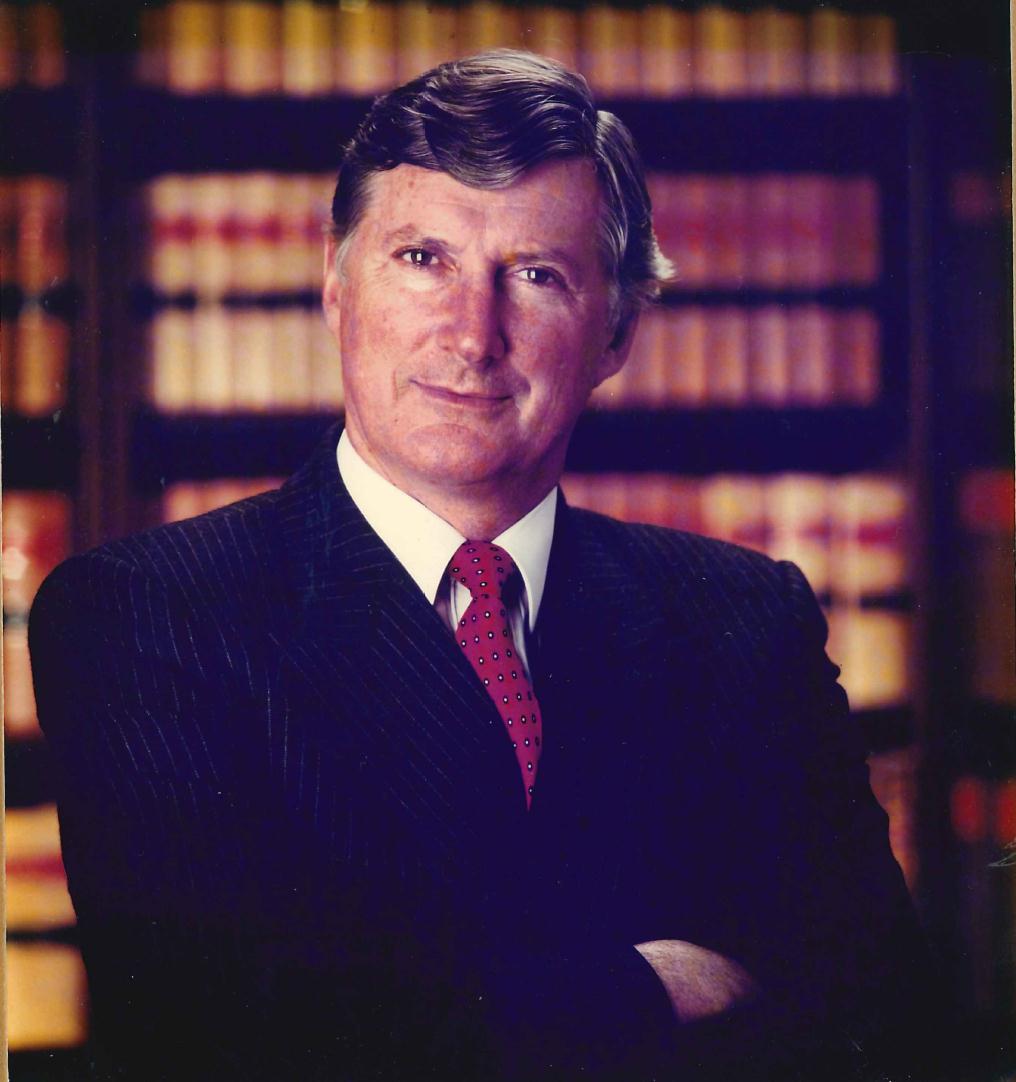